“Retirement is like a long vacation in Las Vegas. The goal is to enjoy it the fullest, but not so fully that you run out of money.” Jonathan Clements.

After many years of working, retirement is anticipated with excitement by most people. Some envision it as a time to rest and relax as they enjoy the fruits of their labour. Others look at it with dread wondering what to do with the free time and lack of a steady monthly income. The lack of adequate pension benefits to retire on can obviously be avoided if we start saving for retirement early, but that’s a topic for another day.

One problem that faces most people about to retire is how to get a steady income thereafter. Assuming one has a pension, let us explore some of the options in the market today. This information is relevant to everybody as it will guide your retirement planning, and help you to guide others appropriately.

An annuity is a contract in which an insurance company agrees to pay you a stream of income in exchange for a lump sum payment (which is called a premium contribution). The insurance company converts the lump sum that you have into an income through a contract typically running for at least ten years.

An income drawdown is a contract with a registered pension scheme to pay a monthly income for a contract period of at least ten years.

The main difference between the two is that an annuity ceases upon the expiry of the contract since it based on paying out the pension benefits until they are fully depleted.

An income drawdown, on the other hand, provides options one of which is to pay out only the returns leaving the initial pension benefits intact and accessible at the end of the contract period, which can still be about renewed for another period including another ten years. This is a more flexible way to take your pension benefits and is a way of getting pension income when you retire while allowing your benefits to continue growing.

Conclusion: A steady source of income during retirement is possible, but the choice between the options available will make all the difference between on how long you can stretch your pension benefits. Call us today to find out more the Zimele Income Drawdown Plan and how it can work for you when you decide to hang your boots after employment. 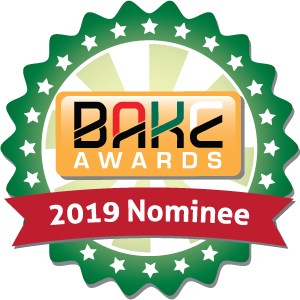